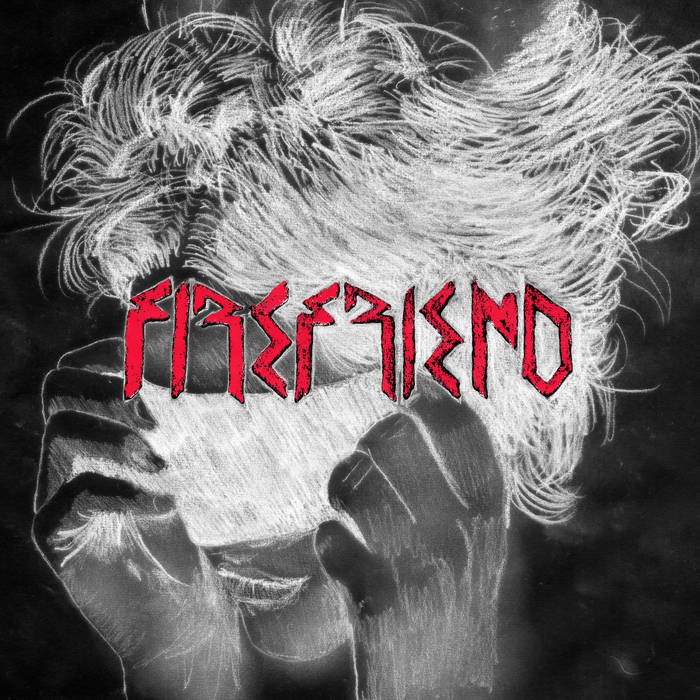 Aug 3, 2016 — North Korea launches two ballistic missiles, one of which explodes immediately after its launch while the main part of the other lands in Japan's economic exclusion zone.

Aug 10, 2016 — Police in Dallas, Texas kill Tony Timpa, who suffered from schizophrenia and depression, after he asked for help. The police laughed as he asked for help 30 times while they pinned his shoulders, knees, and neck to the ground

Aug 31, 2016 — The young Brazilian democracy is killed by another right wing coup.

Bandcamp Daily  your guide to the world of Bandcamp

cktrl talks about heartbreak and his new record 'Robyn'